HAVE YOU HAD “THE TALK” WITH YOUR CHILDREN? 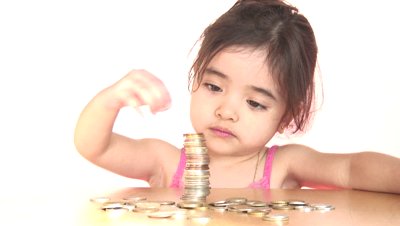 According to a BMO poll released on April 16, 2014, 64% of Canadians would rather talk to the kids about sex then they would about money.

This would indicate that the majority of parents acknowledge that they simply are not equipped to provide proper financial education to their children. I applaud the honesty of the survey, as in my line of work I often see young people influenced by their parents, and essentially make poor financial decisions based on the prejudice or lack of knowledge coming from their parents.

It is not to say that the parents don’t mean well, as they certainly do, but they simply don’t know what they don’t know. Financing a mortgage is different today than it was even five years ago and the mortgage rules continue to change. It is a challenge for me to convince the children to trust the guy with the “degree on the wall” over the well-meaning parents, who they think are acting in their best interest.

Negotiating the mortgage “mine field’ is difficult enough without the interference of friends and family so I applaud the parents that accept this is not their area of expertise and leave it to the pro’s to advise their children.

We welcome your comments.